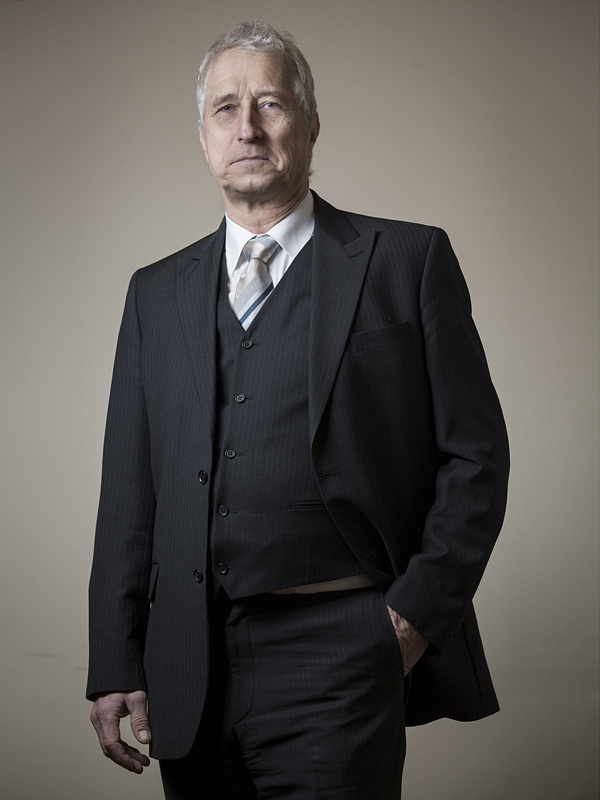 Bohuslav Málek (1953) graduated in 1976 at the Czech Technical  University, Mechanical Engineering Faculty in Prague. Until 1992 he  worked for Energoprojekt Praha and participated on the design of nuclear  and classical power plants. In 1993 with Energoconsult Praha he headed  the technical teams preparing ICB under World bank for modernization of  Czech power plants.  From 1993 to 2000 he worked as project development  manager for EPS CR, a private energy services company, and was  responsible for conceptual design of a number of energy savings  projects. After this company (later renamed to MVV Energie CZ) became a  member of MVV Energie AG group, a German utility company in Mannheim,  Mr. Málek as head of Technical development dpt was involved in a number  of acquisition projects and was responsible for modernization projects  at 8 district heating companies in the MVV Energie CZ group.. His  engagement at SEVEn (since June 2005) started with district heating  modernization projects in Serbia financed by European Agency for  Reconstruction. He focuses on district heating system projects, energy  audits and renewable energy sources. In 2007 he passed state exam and  obtained certificate as the energy auditor and is authorised for  developing energy certification of buildings.  Besides Czech Republic,  Mr. Málek participated in a number of international energy efficiency  projects, especially in countries undergoing the transformation process  from centralized to market economy.