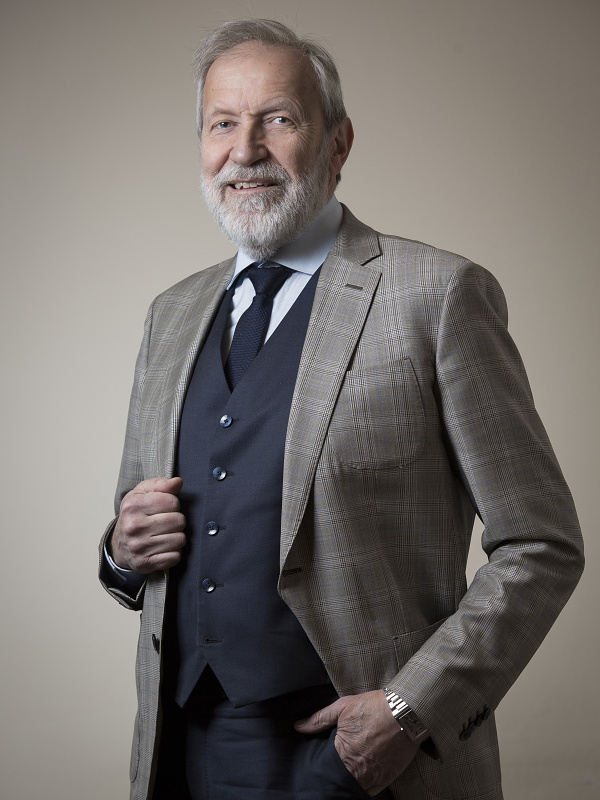 Chairman of the board

Jaroslav Maroušek (1951) has a degree in Economics and Energy Management  from the Czech Technical University.  After working for a short time at  Škoda company on assembling electric power plants, he crossed over to  research.  In this capacity, he worked on energy efficiency issues in  energy sectors and later created energy forecast models for energy  needs. From 1985 Mr. Maroušek led a team of experts working in the field  of energy efficiency. In his work he focused especially on analysis of  relationship between economy and energy sector. In his dissertation  thesis he presented/submitted Input/Output analysis of the energy  intensity of Czechoslovak economy and in the year 1992 he defended it  and obtained a degree of candidate of sciences in the  sector(corresponding to PhD) of department and cross-section economy.  After 1989, he worked as the Director of the Energy Policy Division at  VÚPEK (The Research Institute for the Fuel and Energy Sector) in Prague,  one of the premier energy research institutes in the Czech Republic.   He has been employed as a director of SEVEn since its founding in  December 1990. Since October 2008 he is a chairman of the SEVEn Board  and he works as a Executive head of SEVEn Energy s.r.o. He is the author  of many articles and studies and gave many lectures in Czech Republic  and abroad. He is a member of boards of directors of the energy  efficiency centers in Poland (FEWE), Bulgary (Eneffect) and in Ukraine  (ArenaEko). He is also a member of the supervisory board of the Energy  Managers Association. He served as a project consultant to the World  Bank and a consultant to UNDP. He participated as an expert in many  expert groups including the Expert Team for Independent Evaluation of  Completion of the Temelín Power Plant, established by the Czech  government.  During the time period 2000-2001 Mr. Maroušek represented  the Czech Republic in the Ad-Hoc Open-ended Intergovernmental Group of  Experts on Energy and Sustainable Development at UN.